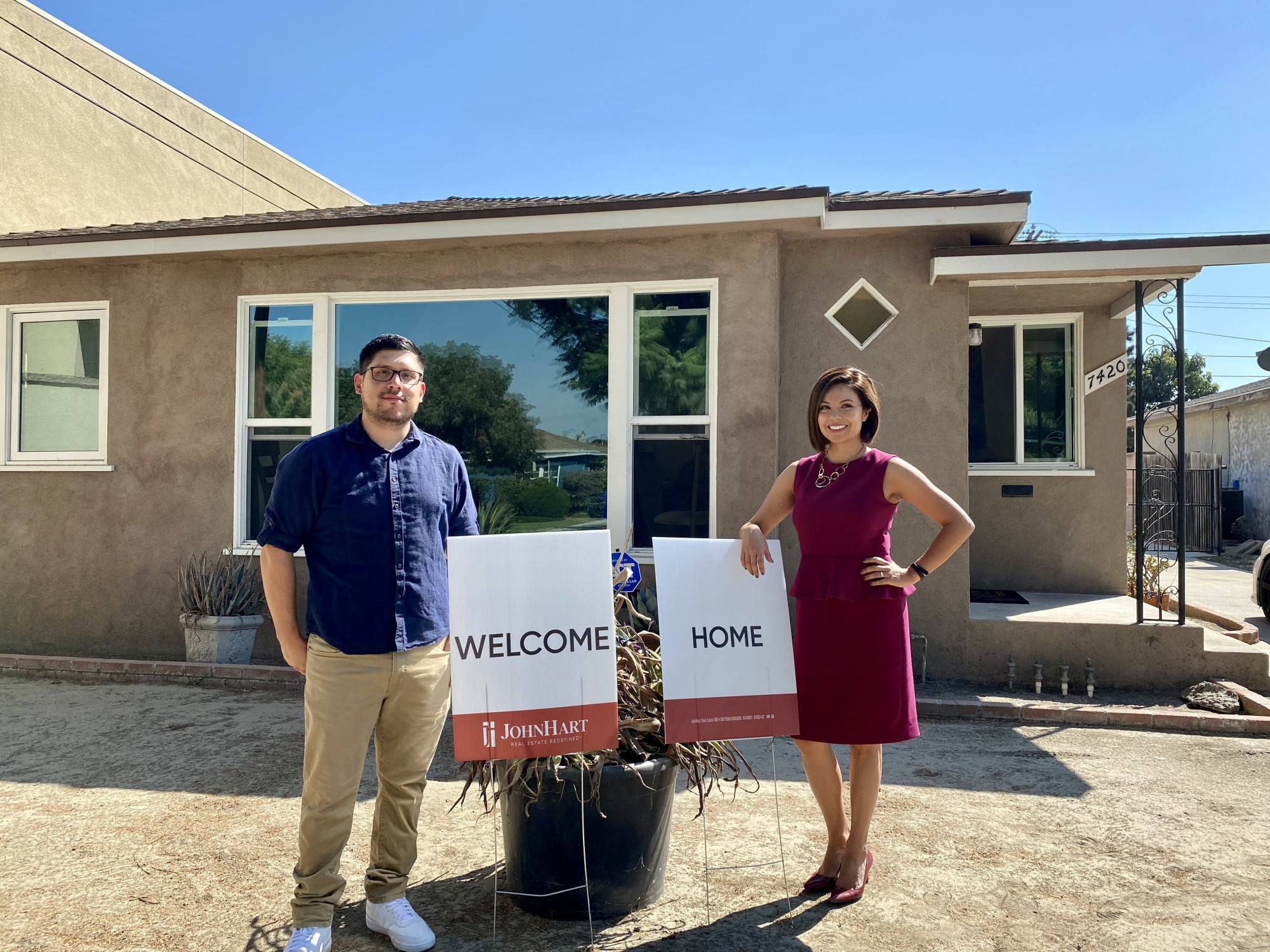 The real estate journey Daniel Ruiz and I took is one of my favorites because of all the forks in the road we encountered before arriving at the front door of his first home. He contacted me in June of 2018 on social media. At that time, he was stationed overseas and beginning to research. Initially, his focus was on a foreclosure or short sale that he might renovate himself. He had been involved in a previous construction project and had the contacts, capital, and know-how to get it done. We began exchanging notes for homes in Compton and Lynwood.

2018 turned into 2019, the research continued, work took him in and out of the country at various times, we communicated back and forth on loan options and requirements, weighed pros and cons of fixer versus move-in ready homes.

Finally, in early 2020 we began to tour homes in person. The search took us from Lynwood to Compton to Norwalk to North Long Beach before we ultimately settled in South Gate. We toured homes that were hanging on by a thread and homes that were immaculately remodeled. The more Daniel did the math, the more it seemed that buying a major fixer didn’t quite add up to the savings he was expecting and the fully remodeled homes were selling significantly over list price. We adjusted and adjusted again.

Finally, “the one” materialized on a tree-lined residential street in South Gate, CA!

Remember the story of the 3 bears: not too cold, not too hot, but just right? Well, it was that, but the real estate version. I secured the home for him just in the nick of time too. Days after opening escrow Daniel flew overseas for a 6 month work project. Plus, two weeks after opening escrow California announced a state of emergency and began to shut down due to COVID19. Still, we navigated the process with an 11 hour time difference, clear and honest communication, and a lot of trust! 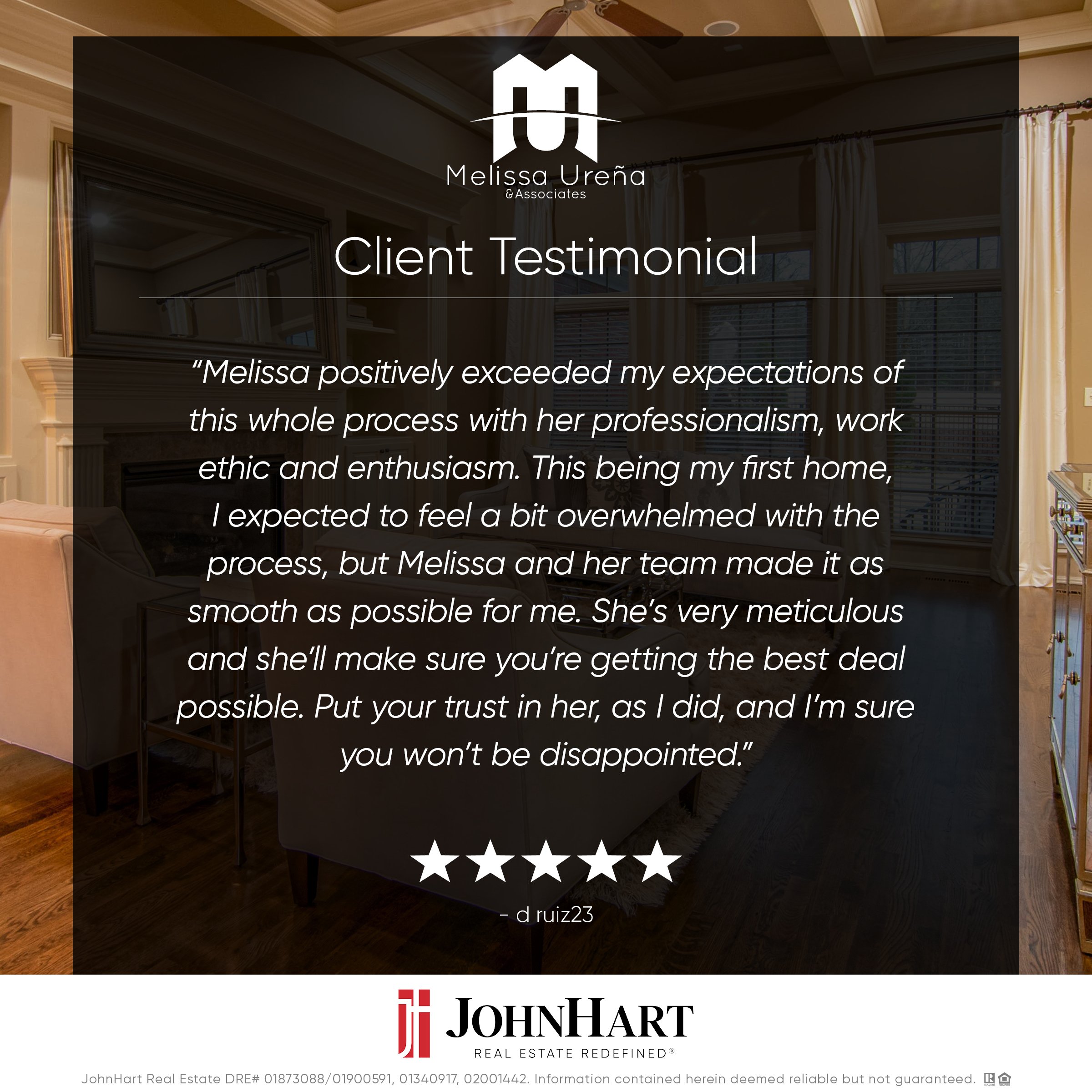 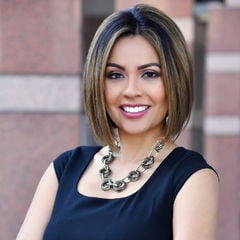